Who let the trolls in? 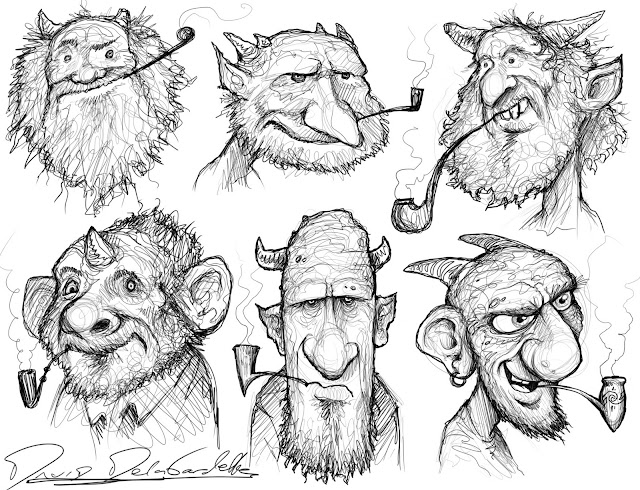 The first time I encountered the word ‘troll’ was in high school. That year, we had to read JRR Tolkien’s fantasy novel, The Hobbit, as part of our course for English literature. It was in the pages of that fascinating book that we discovered amazing creatures, including hobbits and trolls.
Trolls, we were told by way of introduction to these supernatural beings, traced their origin to Norse mythology. They were not particularly handsome in their appearance, lived in mountain caves and had their own social code. Human beings steered clear of them as they did of human beings.

Posted by Kanchan Gupta at 3:21 pm

Dada who else but you could have given it straight back, where it hurts the most.

Thank you makes for wonderful reading.

If u believe wht u have writte... u have to unblock me :p !! I was actually surprised when u did...mostly our views coincide

nothing has shed light on this aspect of social media as this article....brilliant

Amusingly humorous and a fitting slap to all those **trolls** who honestly pollute various social networks particularly, Twitter.

This will answer all discomfort and indigestion the so called self portrayed Royal Trolls have endured from your tweets till date an in future too.

Did you just refer to a well know rum drinking journalist dada?

By the way somehow you blocked me on twitter without me even following you :D

Awesome Blog i have never seen this much blog keep it on.