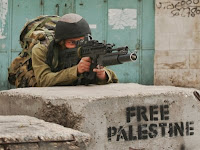 There is an ancient Chinese curse, "May you live in interesting times".