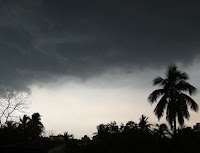 Posted by Kanchan Gupta at 8:24 am