Discretion is not censorship 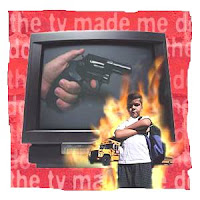