For India's sake, Congress must go! 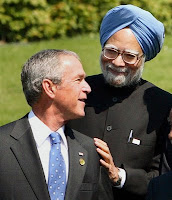